10 Reasons Why Your Message Wasn’t Delivered

It's easy to take the delivery of your text messages for granted. However, there are many reasons why a message sent isn't delivered, and it's critical to identify any message deliverability difficulties because you pay for all messages sent, not just those that are delivered. 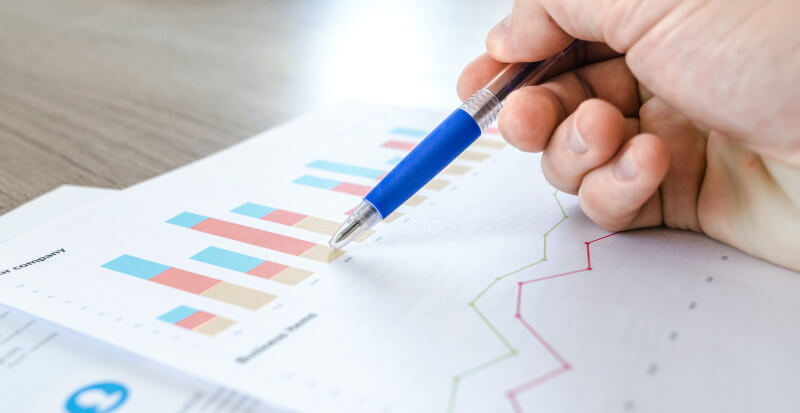 Do you have any doubts? Here are 10 possible reasons why your message was not delivered.

Toll-free numbers, short codes, and specific local numbers approved for high-volume messaging are examples of these (known as 10DLC or 10 digit long code). Using an unauthorized local number to send hundreds or thousands of messages will result in your communications being blocked by the carriers.

2. The carrier marked your message as SPAM

This isn't to claim that your communication was junk mail. However, something in your message, or the manner in which it was sent, triggered a carrier's SPAM filter, and it was marked as SPAM and blocked. While the carriers' criteria for sending and receiving text messages (SMS and MMS) are usually consistent, each carrier has its own set of rules for what constitutes SPAM. Knowing those rules in advance will assist you avoid having your message marked as SPAM.

3. The recipient has opted out of receiving messages

The CTIA and GSM Association recommended practices provide clear rules for businesses to follow in order to ensure that users may quickly opt out of messages. If you send communications to users who have opted out, those messages will not be sent.

4. The message contained a hyperlink

Sending a link in a text message is a big no-no for some carriers. If you must incorporate links, make sure you do it correctly.

5. The number of SMS sent (there are too many!)

Depending on the phone number you're using, there are limits to how many texts you can send. P2P phone numbers (usually your local phone numbers) are only authorized to transmit one message per second in most cases (mps). A one-to-one balance of sending and receiving should also be maintained.

Sending too many messages or having one-sided messages outside of these limitations can result in your SMS being blocked.

6. The message was sent to an unresponsive phone number

Text messages cannot be received on landlines. That is correct. Despite technological advancements, your home phone is still only capable of making and receiving voice calls. If you send an SMS to that number, it will not be delivered.

7. The carrier was unable to relay the message due to network issues

Sometimes the carrier is unable to deliver the message all the way to its intended destination. There could be a network fault, congestion, or another issue with the recipient that prevents them from completing the delivery.

8. A hazardous shortened URL was included in the communication

I noted earlier that inserting links could have your message censored (it was #4 on our list). If you use a link shortener, you can include a link. However, you must use the proper type. Using shorteners such as bit.ly or goo.gl can result in your message being censored, as these services are frequently connected with SPAM and unlawful information.

Sending texts containing illegal content, such as adult content, drug allusions, or anything implying criminal activity, may result in your messages being blocked.

10. This message type has been reported to the carrier by the recipient

It's conceivable that you're following all of the rules, yet your message has been reported. Perhaps they have no recollection of signing up for SMS texts. Perhaps they've just decided they don't want them any more but are unsure how to opt out. If the carriers get complaints about your texts, they may stop being delivered.

Are you sure it didn't get delivered?

A basic timeout is one of the most common error codes we see here. It's just a clever way of indicating your recipient's phone is probably switched off. Maybe they're on a plane somewhere, or maybe their phone died because they forgot their charger at home. Regardless, this does not mean that your message was not delivered; it only implies that it was not delivered within the first few minutes of being sent.

Do you want to know if your communications are reaching their intended recipients? Give us a call to learn how to enhance your message deliverability, including how to track your ROI and determine which messages are (and aren't) being delivered.

Allows companies to connect to their customers via mobile phones. Companies can send thousands of text messages in seconds, trough the powerful Web Platform or the reliable SMS API. 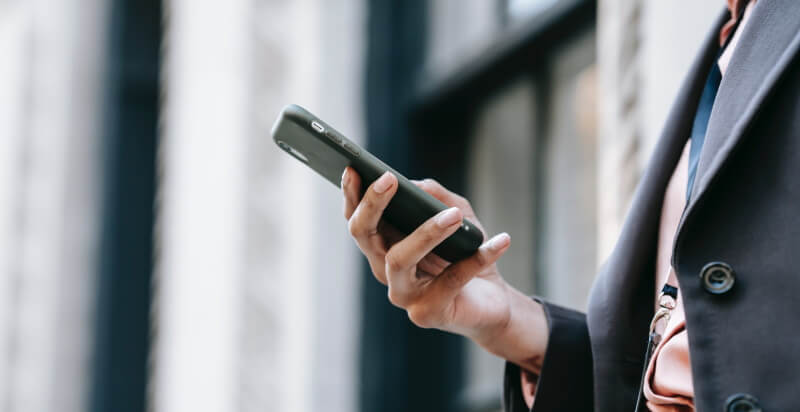 What can you say in 160 characters using SMS marketing? 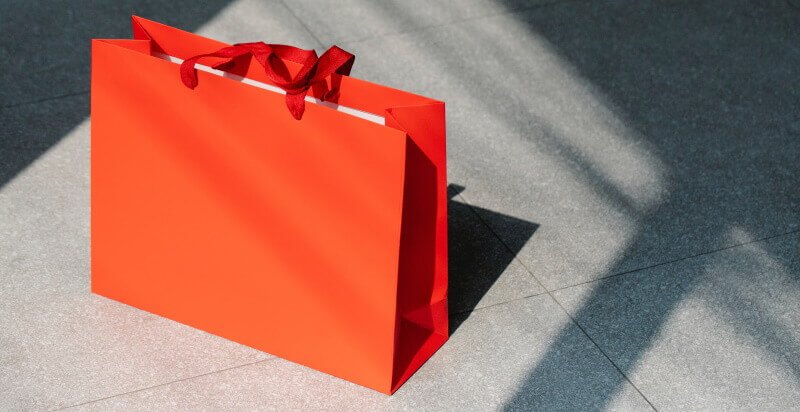 Marketers may be conducting campaigns without a strategy, utterly ignorant that their text message marketing strategies are bringing them more harm than good. Here is why people opt-out from SMS campaigns 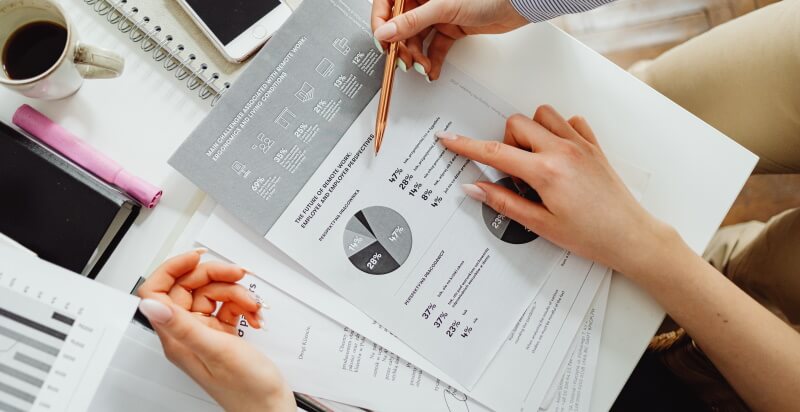 SMS marketing messages aren't all made equal. Some brands routinely receive higher response rates, click-through rates, and open rates than others. Follow these tips to ensure that your text message marketing efforts are a success